The International Marine Organisation, or the IMO, unveiled its zero sulphur emissions surcharge which was termed LSS for Low Sulphur Surcharge. The IMO decarbonisation targets were set on three ambition levels with 2008 being used as the base year. 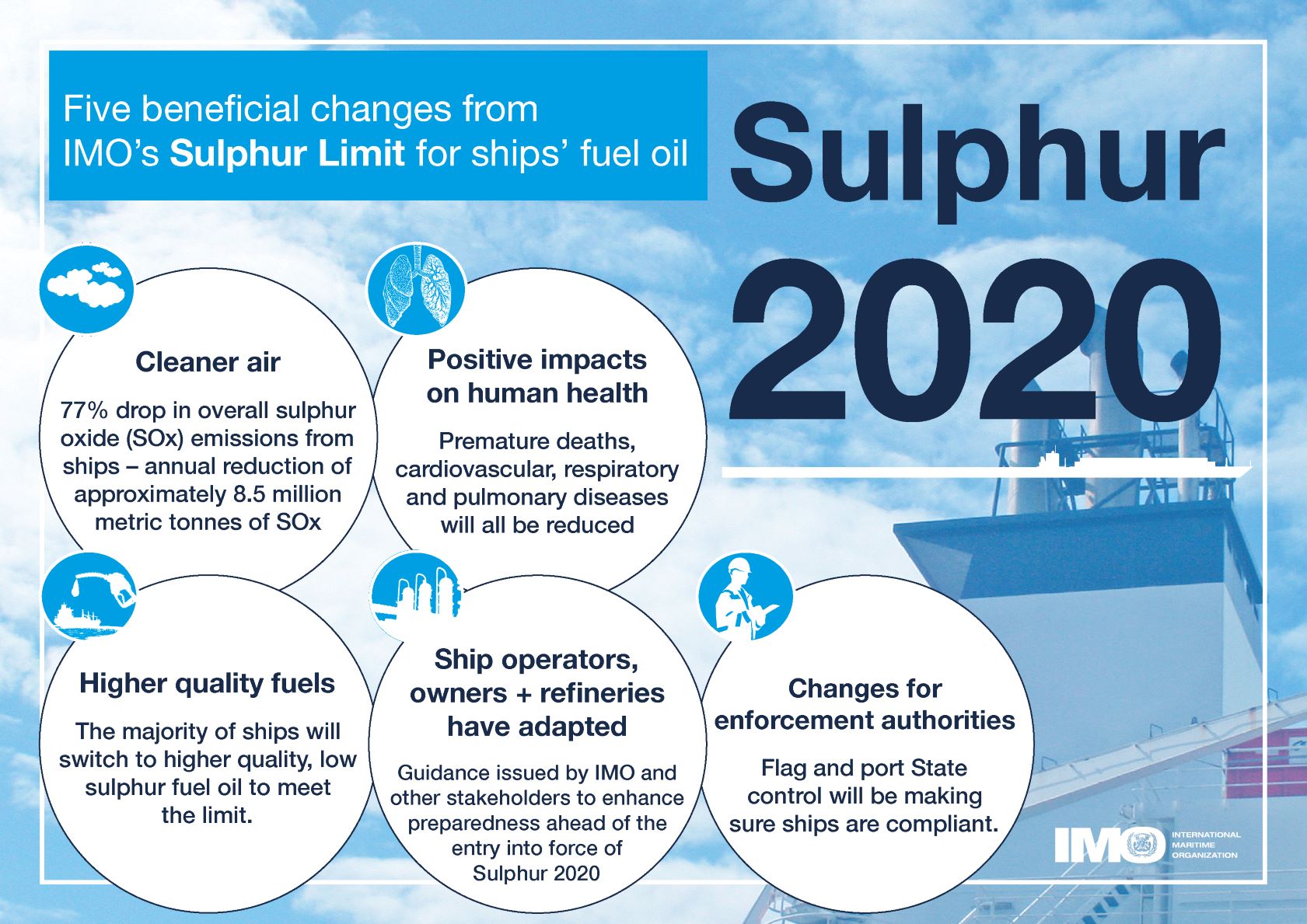 The three level ambition plan were defined as follows, along with interim goals between these ambition levels also included a 40% average carbon  reduction by 2030 and a 70% reduction by 2050,  compared to that of 2008.

EEDI stands for Energy Efficiency Design Index, which factors the new ships and ship speed reduction as preliminary measures which was implemented along with the Ship Energy Efficiency Management Plan (SEEMP) for all ships as early as 2011. The purpose is to adapt new technology, equipment and engines that utilised more energy efficiency measure whereas the SEEMP establishes the correct measures to ensure operational measure with best practices and measuring tools such as the Energy Efficient Operation Indicator (EEOI).

The Development of new carbon neutral fuels is a goal that the IMO is striving to achieve by 2050, however, the question that post people pose is, and will 30 years be enough time? Liquefied Natural Gas (LNG) has been utilised by other industries and for LNG based vessels for the last 50 years but it was only introduced for all ships a few years back. Whilst, LNG isn’t the answer, the aim convert vessels such as HFO diesel engines and distillate marine fuel to LNG use whilst introducing the likes of wind supported ship propulsions systems or even the likes of liquid and gas fuels derived from H2 or CO2. The race to ensure the fulfilment of the IMO decarbonisation targets are underway with climate change being the driving force.

However, with the obvious impacts of COVID-19,  the drop in bunker fuel prices made the transition quite amicable to balance out the regulation surcharge. However, shipowners who had to invest in scrubbers or even with bunker fuel suppliers who had to d reduce prices, may have not benefitted, the IMO 2020 was easier. Due to the pandemic, and the price reductions, it was a easier and smoother outlook as the industry had other worries.

To keep yourself appraised of the IMO decarbonisation targets and status, please visit the International Maritime Organisation website.